The National Electric Cooperatives Statewide Editors Association (SEA) supports electric cooperative statewide consumer publications and the people who produce them through training and education activities. For information about a specific state’s magazine, click on the state in the map or go to the drop down menu above.

Welcome to the Statewide Editors Association 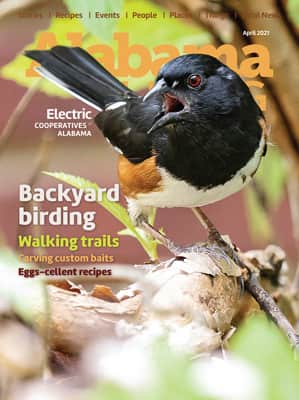 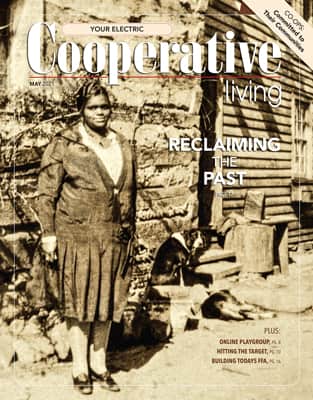 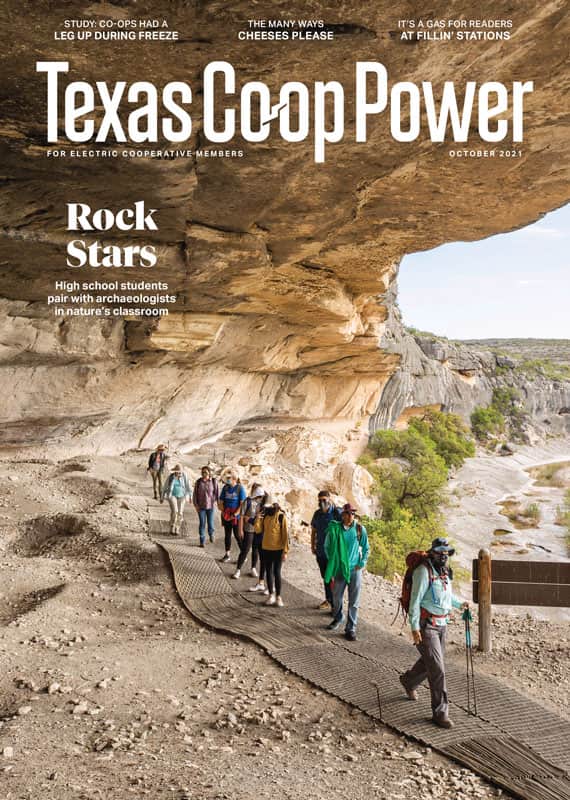 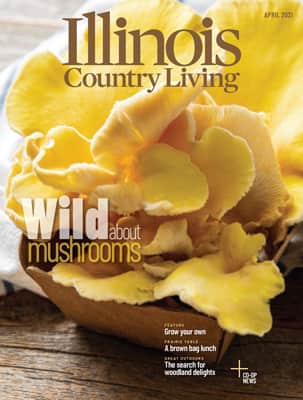 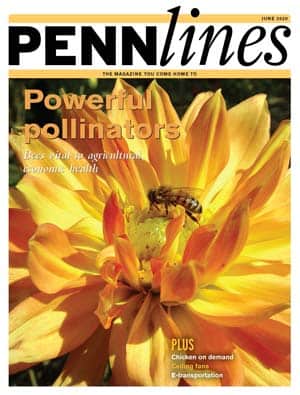 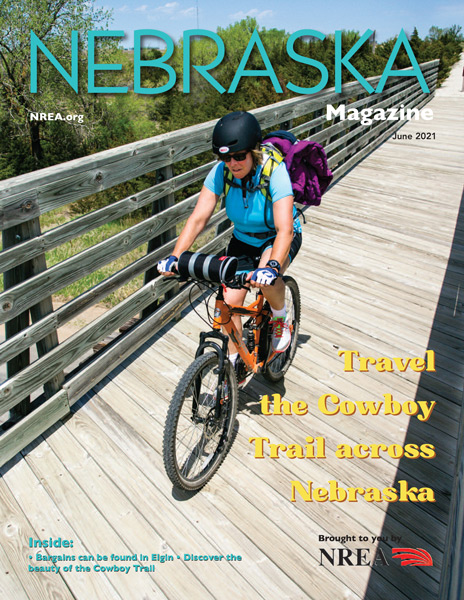 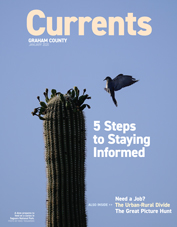 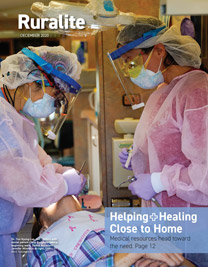 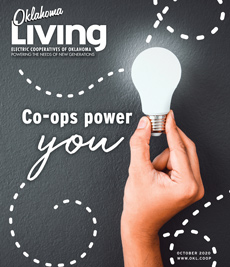 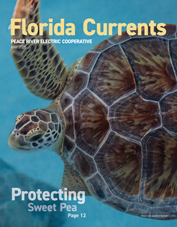 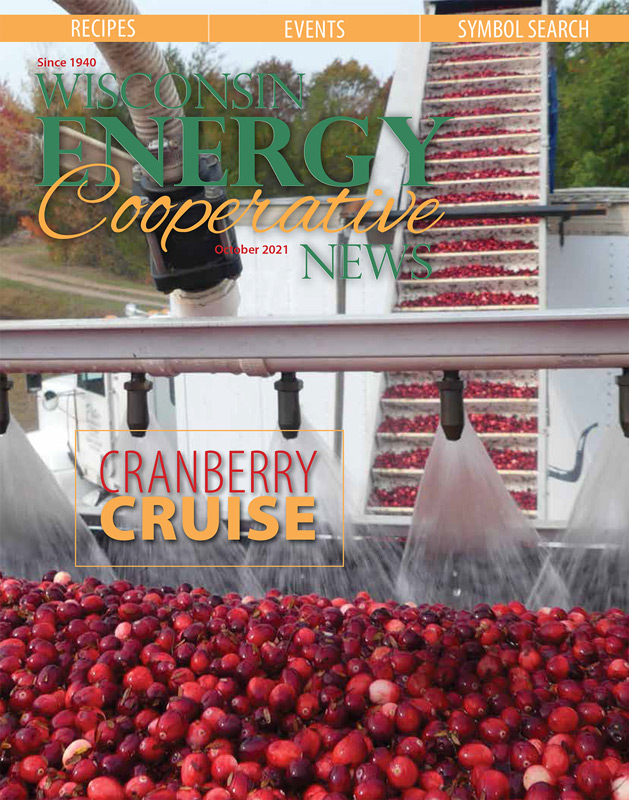